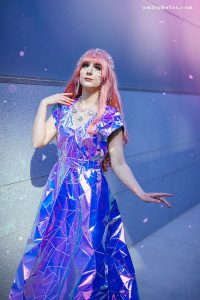 Dessi-Desu is a cosplayer with 20 years of experience crafting and wearing her cosplay creations. Neko Con 2002 was one of the first cons that started it all with her cosplay journey and she has been hooked on cosplay ever since! She has been drawing for as long as she can remember, and is also an illustrator that infuses her love for art and design into cosplay. Dessi-Desu has drawn designs inspired by a number of beloved characters for other cosplayers in the community to also enjoy and bring to life. For Dessi-Desu, cosplay has been an ongoing journey in learning and acquiring new skills, so when she isn’t drawing or sewing, she is always on the lookout for the next cosplay project with new and interesting challenges.
Photo Credit: Amie Photos (@amiephotos) 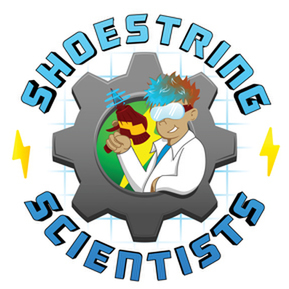 Shoestring Scientists is a loose collective of builders, cosplayers, creatives, and educators of all types, Shoestring Scientists made their presentation debut in 2012 with their first workshop, Steampunk 203: A DIY Workshop, where attendees built their own ray guns from spare parts. Since then, this group of intrepid (and slightly mad) creatives have presented panels and workshops to packed-out rooms at numerous conventions. 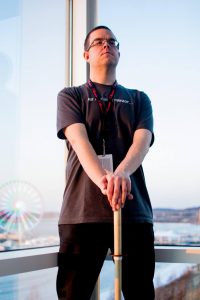 Lex Winter – It was 2009 that I first got up on stage at NekoCon to present a panel. I had no idea if it would go over well, but the line outside the door scared me half to death. People interested in hearing what I had to say about mythology and anime- I had expected a dozen at best, not the 100+ that decided to spend time with me. That was where it all began, where I decided to start presenting topics on my passions, and opening doors and minds to the hidden symbols and signs behind their favorite series. NekoCon has always been there, reminding me of why I walked down this path in the first place. And while my topics have veered into directions like Japanese history, literature, tourism, and gaming, NekoCon has also welcomed those changes and expansions to my interests and horizons. Let’s make 2022 no different!