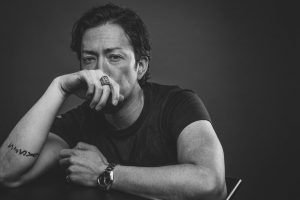 Todd Haberkorn is an LA-based, multi-award winning actor with over 600 professional credits ranging from audio books and animation to video games and on camera. His work can be heard from companies like Dreamworks, Sony, Warner Brothers, Disney, Cartoon Network, Netflix, and more. One of his most enduring roles was as Natsu Dragneel in the ten year run of Fairy Tail – which ran for 328 episodes #SoreThroat. When not behind the mic as an actor, Todd can be found directing video games and animation for a variety of properties including an original animation series for Netflix as well as video games for ByteDance. #DeathTheKid #HikaruHitachin #Italy #Destiny2