Yerrrrrrrpppppp it’s DJ Evolution and I’m back to show Neko some love, I’m so excited to join you guys for this event once again. Join me to hear some exclusive mixes produced by yours truly and to celebrate being back at one of our favorite events that comes to Hampton roads. You’ll hear some new exclusive house mixes and some oldies but goodies that I’m sure will take your night to the next level. Make sure to keep in touch at Evo On The Beat/DJ Evolution on Facebook and Instagram, can’t wait to see you guys there!

Born in Brooklyn, New York but raised in Virginia, DJ OP3N ME has worked really hard to make a name for herself. With over 9 years under her belt, her events have ranged from Urban Clubs to Raves. Playing in some of the biggest night clubs in the Hampton Roads area. Her influences range from the late great Dj Roc Raida, Dj Scratch, Dj Evil Dee to 12th Planet and DeadMau5, just to name a few.

Swiftly gaining notoriety, DJ OP3N ME was dubbed the official DJ for Rah Digga, a Guest DJ on Sway in the Morning, opened for Salt n Pepa’s Legends in Hip Hop Tour, Mike Epps Live, Katt Williams Growth Spurt-Born Again Again Tour, The Royal Comedy Tour and Co-founded Hampton Roads EDM . As Virginia recognized her skills, in 2011 she was honored with the DJ Bee ‘DJ of the year’ Award, 2013 voted Virginia’s Master of the Mix ‘Favorite DJ’, and 2014 McDonalds Flavor Battle Finalist, certifying her one of the Top DJs in her area.

DJ Kakumei X is no stranger to Electronic music. Born into DJing thanks to his dad, he spent his early years of his life seeking out house music on radio stations on the way to New York, and spent equally as much time in the record shops there. He later found Trance as his escape early in his teenage years, with the later years turning to Hard Trance and Hard House. After he graduated high school in 2004, he learned of Hardstyle and fell equally as much for it. His sets are a heavy blend of hard hitting 4 on the floor bass elements with spine chilling vocals. This year is his 10th year DJing NekoCon and he has something extra special!

From major festivals and conventions to weekly residency at a small nightclub he frequents, Genki’s unique blend of driving and aggressive Freeform and harder sounds of Hardcore have moved crowds across America and beyond.

Debuting at the Abyss nightclub in Virginia Beach to Resident DJ of NYC’s Candyball and host of his own show on Kniteforce Radio, Genki became a yearly performer for some of the nation’s largest conventions. His love for harder sounds shows through his bouncy stage presence, giving all of his energy to the crowd for a show they’ll never forget. This weekend being no exception, he’ll join other DJs to give NekoCon a night for the books!

“How can I say this to you? Oh yeah, bass destroyer, dance floor burner, you name it!”

That opening statement is the correct way to describe DJ Tala music. As an open format DJ, he is skilled in any genre of music from house to future house and dubstep to hard style. DJ Tala is the most energetic DJ you can ever find in the 757.  DJ Tala learned his talent from his amazing friend The Doctor, another legend DJ in the 757. With his amazing music choice and the skill to feel the energy from the crowd, DJ Tala will deliver the show you’re looking for. 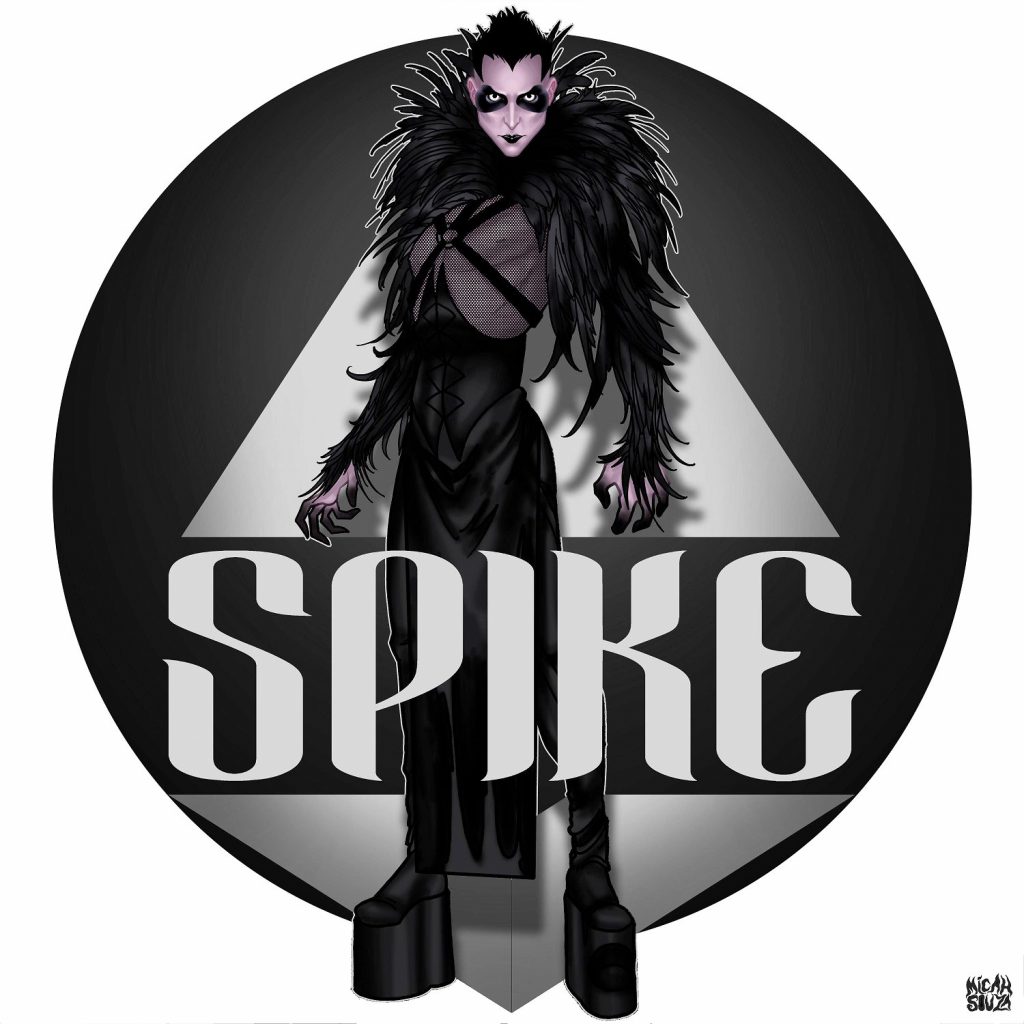 In 2014 the NekoCon world experienced the first Spike lead Neko Dance Party event. Since that day, the Neko Dances have never been quite the same!

Spike brings his years of experience, from the LA Club Kids to the London Fetish Balls to the 757 Goth Clubs and Theatre scenes, and has created one of the most popular events at NekoCon as well as one of the most talked about events on the East Coast Convention scene.