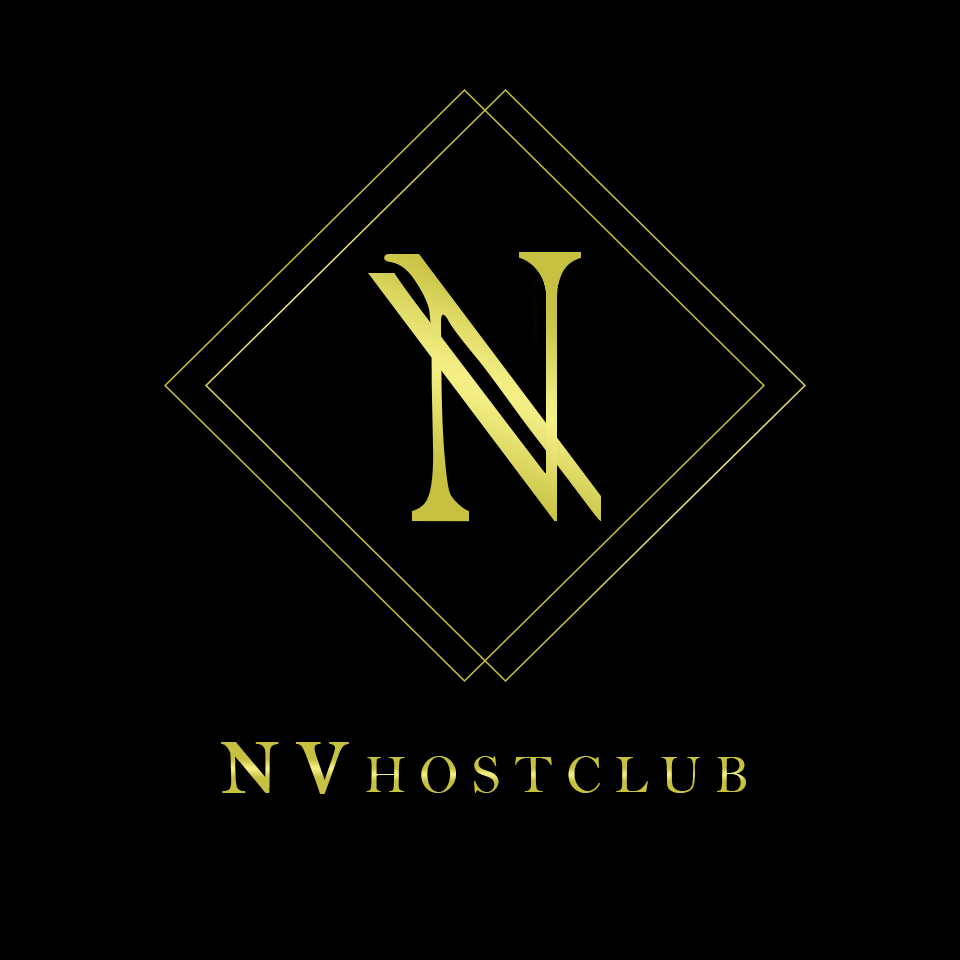 NV Host Club is a Hampton Roads based host club whose goal is to entertain the nightlife crowd at conventions. Inspired by hostess and host clubs in Japan, their goal is to bring the experience to Hampton Roads!
What is a host club exactly?
A host clubs is a common staple of night-time entertainment in Japan and other East Asian countries. They employ primarily male staff and cater to patrons seeking drinks and attentive conversation. Many guests use host clubs to decompress after a long day by enjoying light-hearted conversations and entertainment.
Where will the Host Club be located at NekoCon?
The Host Club will be located at the Cyprus Grille Restaurant in the Embassy Suites Hampton Roads – Hotel, Spa, and Convention Center (right next door to the Hampton Roads Convention Center)!
Meet the hosts!
Like NV Host Club on Facebook for all the latest in information and announcements!
What are the requirements for entry?
Please note that this event is 21+ only, and will require a valid government-issued photo ID to enter. A dress code for both Friday and Saturday is established and must be followed to enter the club.
Dress Code:

Shirt, bottoms & Shoes are required at all times. The restaurant and staff have authority to remove you from the event if needed.

Saturday: Relaxed Club Attire:
What is allowed: T-Shirts or casual shirts, jeans, sneakers, flip-flops, kigus, spiked belts, Halloween costumes
*This is our casual club attire night, please be mindful of Nekocon’s dress code rules.*
ABSOLUTELY NO: Masks, large props, weapons, large wings, mascot costumes, or headgear that obstruct your vision, costumes made entirely from fishnets or other sheer material
*Dress Code and the enforcement of the dress code are at the discretion of NV Host Club management*