Skip to content
Beau Billingslea is a guest at Nekocon 2022! Nekocon will be held from November 4-6 at the Hampton Roads Convention Center in Hampton, VA! 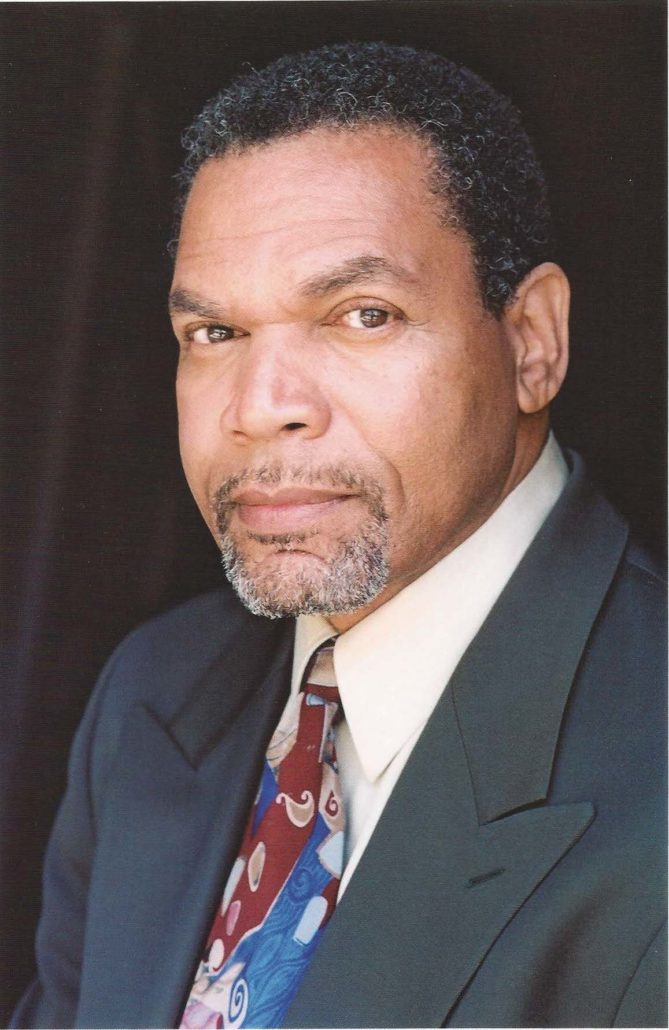 In the world of anime, Beau has voiced countless characters including: Jet Black in Cowboy Bebop; The Fourth Raikage in Naruto; Barrett in Final Fantasy Advent Children; Cain in Last Hope; Bertuccio in Count of Monte Christo; Ogremon, Saggitarimon and Parrotman in Digimon; Michael in Argento Soma; Seal Walrus in Wolf’s Rain; Gohei in Rurouni Kenshin; Dee Jay in Super Street Fighter II; Ben Jackson in Tiger & Bunny; Edward Liones in Bleach; Light Nostrade in Hunter x Hunter; Lingerin & Dogen in DuRaRaRa x 2 and many others.
He voices the Alien Goat Creature in Laws of the Universe Parts 0 and 1, and Abraham Douglas in the animated feature War of the Worlds: Goliath (winner of Best Animated Feature at the Los Angeles 3D Film Festival). He has narrated several series on The History Channel including Suicide Missions, Hero Ships and Modern Marvels. His video games include: Safari, Outlaws, Dynasty Warriors (Cao Ren & Dion Wei), Zico, Breakdown, Ace Combat 5, Final Fantasy VII: Advent Children (Barrett) and Mafia III.
Beau recently did an episode of the 2019 remake of Mad About You, and Oprah Winfrey’s new show Cherish the Day (on OWN). He plays Captain Abbott of the USS Bradbury in Star Trek: Into Darkness and Vice Admiral Stamm in Star Trek Continues. He has on-camera commercials now airing for Verzenio, Geico and Genesis. And appears in the award-winning PSA, the Other Note, which calls attention to the alarming suicide rate among our veterans. He can also be seen in The Laughing Man short on Showbox Online. Beau’s sci-fi feature films include The Blob, My Favorite Martian, Leprechaun in the Hood, and Halloween H2O. A full listing of his 40 plus year television and feature film career can be found on IMDB. Beau is a proud veteran of the U.S. Army.

Megan Hollingshead is a guest at Nekocon 2022! Nekocon is November 4-6 at the Hampton Roads Convention Center in Hampton, VA. Purchase a badge today! 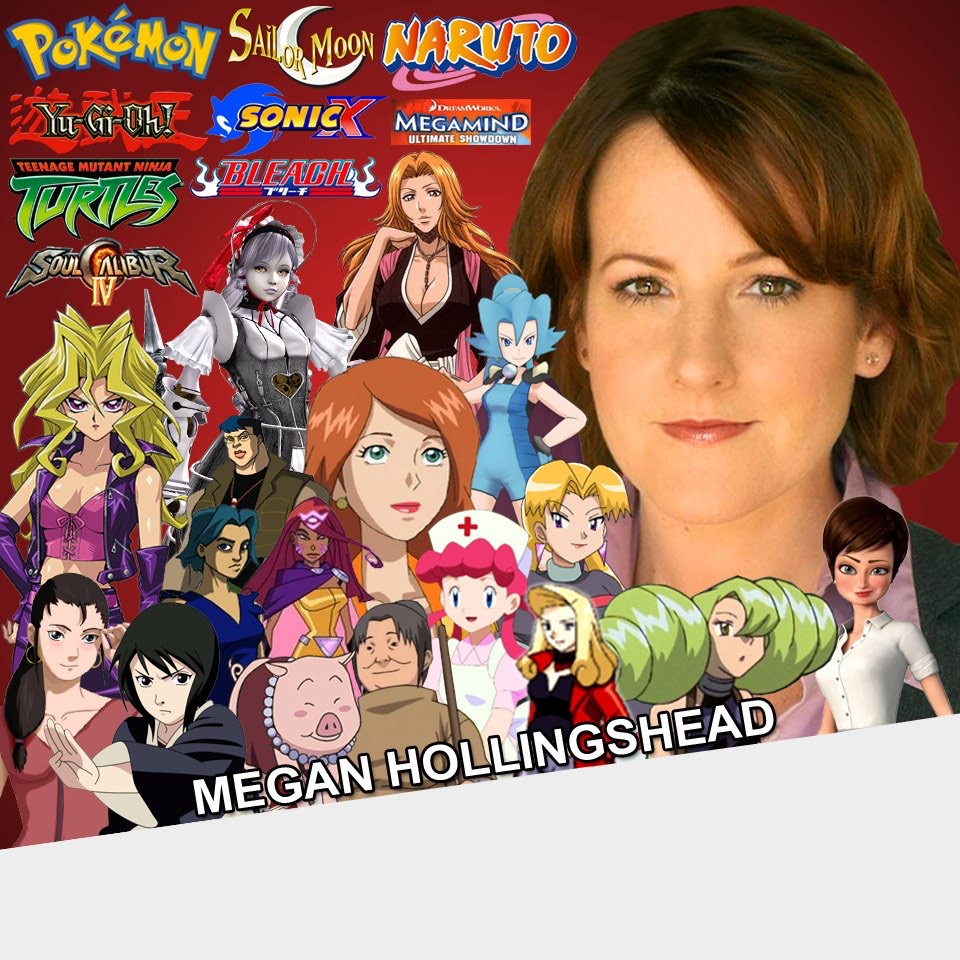 Griffin Burns is a guest at Nekocon 2022! Nekocon will be held from November 4-6 at the Hampton Roads Convention Center in Hampton, VA. 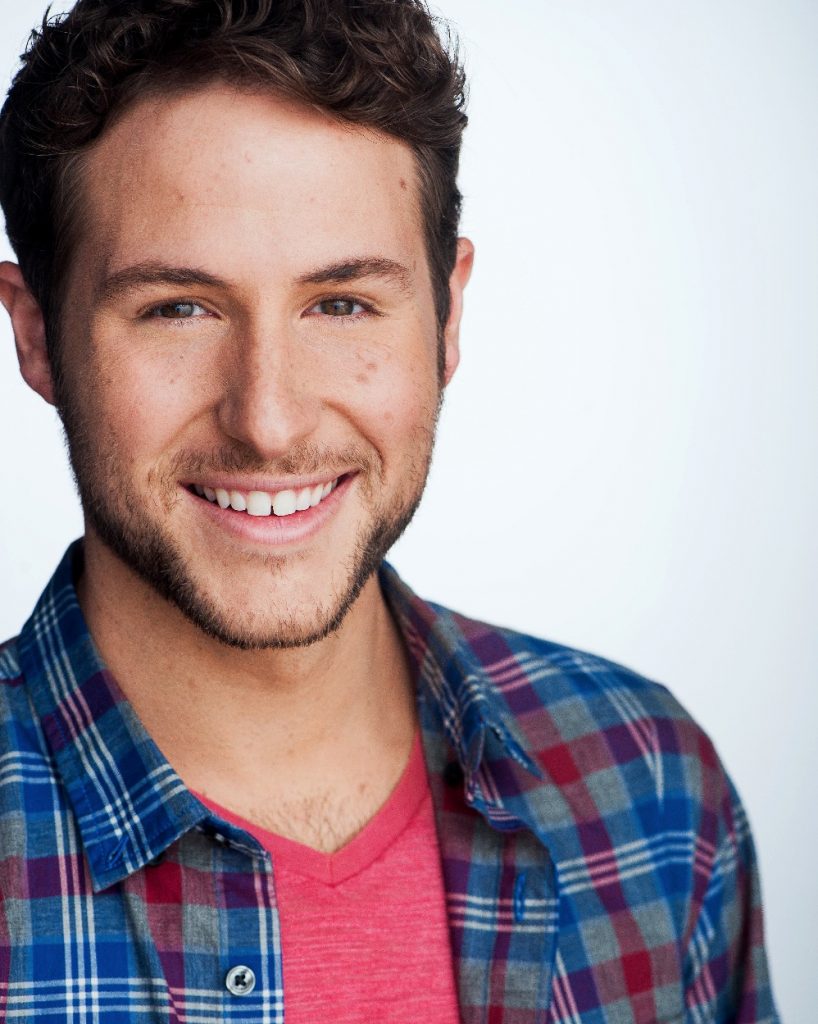 Join us in welcoming CocoaSugar Cosplay as a guest at NekoCon 2022! Nekocon will be held from November 4-6 at the Hampton Roads Convention Center in Hampton, VA. 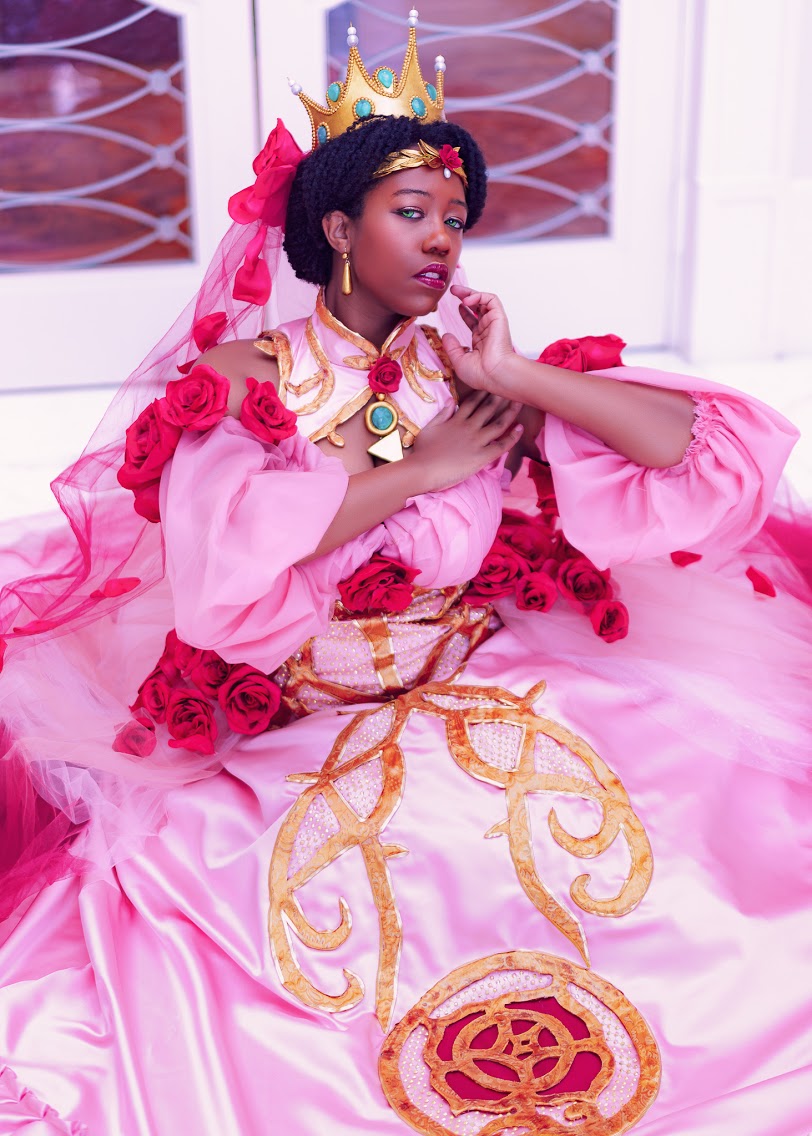 CocoaSugar Cosplay is an east coast based cosplayer with a background in the visual arts. Her sewing skills are self-taught and she has been creating her own cosplays for about 12 years, leveling up her skills as she goes. Her favorite part of any cosplay build is the point in which you can focus on the little details that give your work that extra oomph! She cosplays from a variety of sources, including anime, fantasy, and original artist’s renditions. She loves being able to learn new techniques through the cosplay community!
Photo Credit: Felix Dandy

See the Cosplay Table Friday of the Convention for on-site Con Signups.

Club row tables are now available to signup.
Space is limited (1 table per club) so if you are interested please apply soon!

Any questions can be directed to exhibitors@nekocon.com 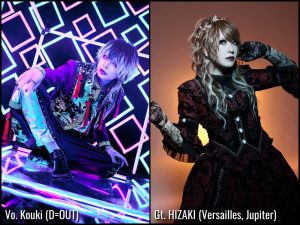 Thank you so much for your patience- the NekoCon Panel and Workshop Submission Form is now live on our website! You can find it here: https://www.nekocon.com/panels-workshops-submissions/

Please review our FAQ and the submission form closely as there have been a few changes/additions. You have until September 17th to submit your panel.

We look forward to seeing all your panel ideas for this year!

As our mascots dance us out,
another fantastic year at
NekoCon comes to a close.
See you all next year! 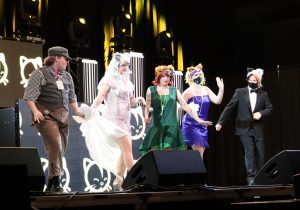 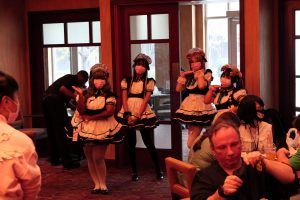 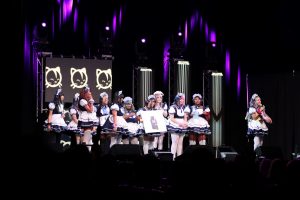 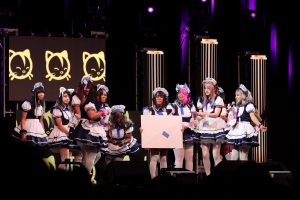 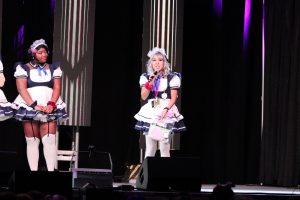 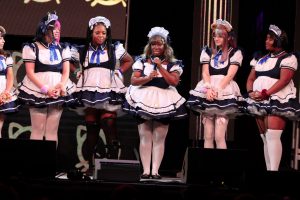 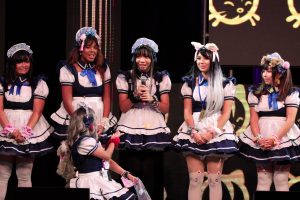 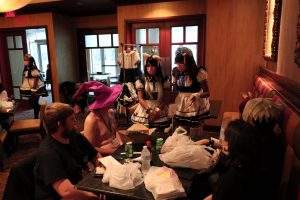