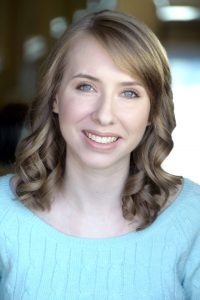 Actress, writer, and fangirl turned industry professional Jill Harris has likely been in some of your favorite anime! And maybe some of your least favorite anime, too. And probably a whole bunch of anime you feel “meh” about. Most notably, she’s voiced Noelle in Black Clover, Mandalay in My Hero Academia, Chiyo in The Disastrous Life of Saiki K., and Hifumi in NEW GAME!. Some other personal favorites include Mayaka in Hyouka, Naho in Orange, Rikka in SSSS.Gridman, and Nino in The Quintessential Quintuplets.

Jill does things outside of anime, too! Like that time when she voiced Charlie in Hazbin Hotel or Alani in Battleborn. And then there was that time when she wrote “Corona Borealis”, a visual novel now available on Steam and Itch.io. 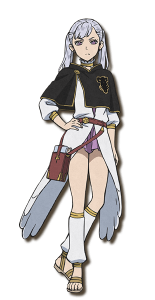 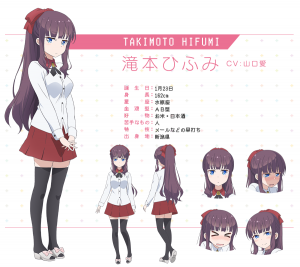