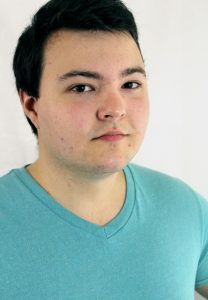 Dallas Reid has been doing this for a bit. Longer than some, not as long as others. He doesn’t remember the exact figure. Conventions are still new to him, so be nice if you see him out there walking around or you come to one of his panels. Dallas is known primarily for his role in Black Clover as Asta, the loudest one. A badge of honor, of sorts, considering how loud many of the other characters also get. Some of the other characters he’s played include Yamatonokami Yasusada in Touken Ranbu: Hanamaru, Hideki/Rusian in And You Thought There is Never a Girl Online!?, Liqueur in Dragon Ball Super, and Guy Who Definitely Isn’t So Nervous He’s About to Vomit in THIS VERY CONVENTION! He’ll see you aroundthe building. 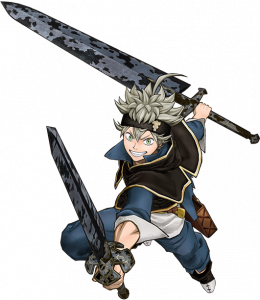 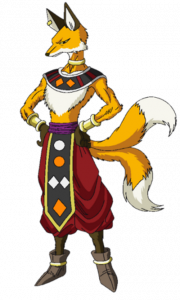 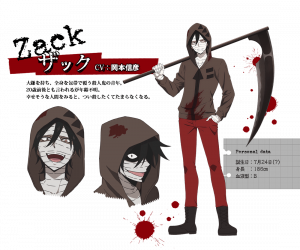