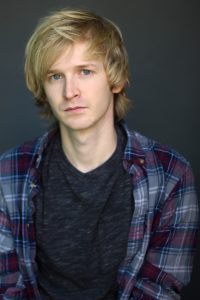 Brandon Winckler is a Professional Voice Actor and Writer located in Burbank, California. Brandon has been working in Voice Over for several years. This includes Animation, Video Games, and Commercials.  Brandon grew up in Chesapeake, VA where he picked up an interest in Voice Over. After attending Tidewater Community College, Brandon moved to New York to start his career, eventually moving to Los Angeles.

Brandon is most well-known for his work as Eugeo in Sword Art Online: Alicization. He also voices other notable characters such as Kuro Sakuragawa in In/Spectre, Dale in If It’s For My Daughter I’d Even Defeat A Demon Lord, Theo in Record Of Grancrest War, Jason in Mecard, Lui Shirosagi in Beyblade Burst Turbo, Kiyoshi in Demon Slayer  Shax Lead in Welcome To Demon School, Iruma!, And Paris in The Hit Youtube Series: Gods School! Other works include: Gundam Narrative, Birdboy: The Forgotten Children, And More!

You can also hear Brandon in Video Games such as PHANTASY STAR ONLINE 2, FIRE EMBLEM HEROES, ACE COMBAT 7, KURTZPEL, CITIZENS OF SPACE as HACKER, HANDEMAR in ASTELLIA, MARVEL AVENGERS ACADEMY as GREEN GOBLIN and others. 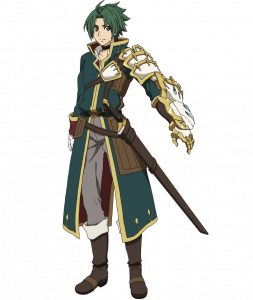 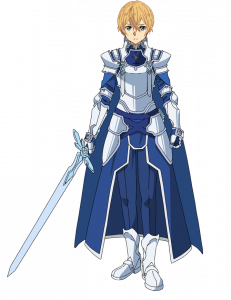 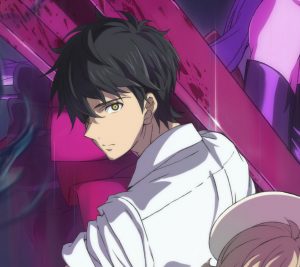 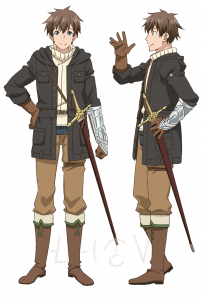