NekoCon is roaring on to the scene with our first guest announcement!

D=OUT (pronounced DOUBT) is a Japanese rock band formed in 2006. 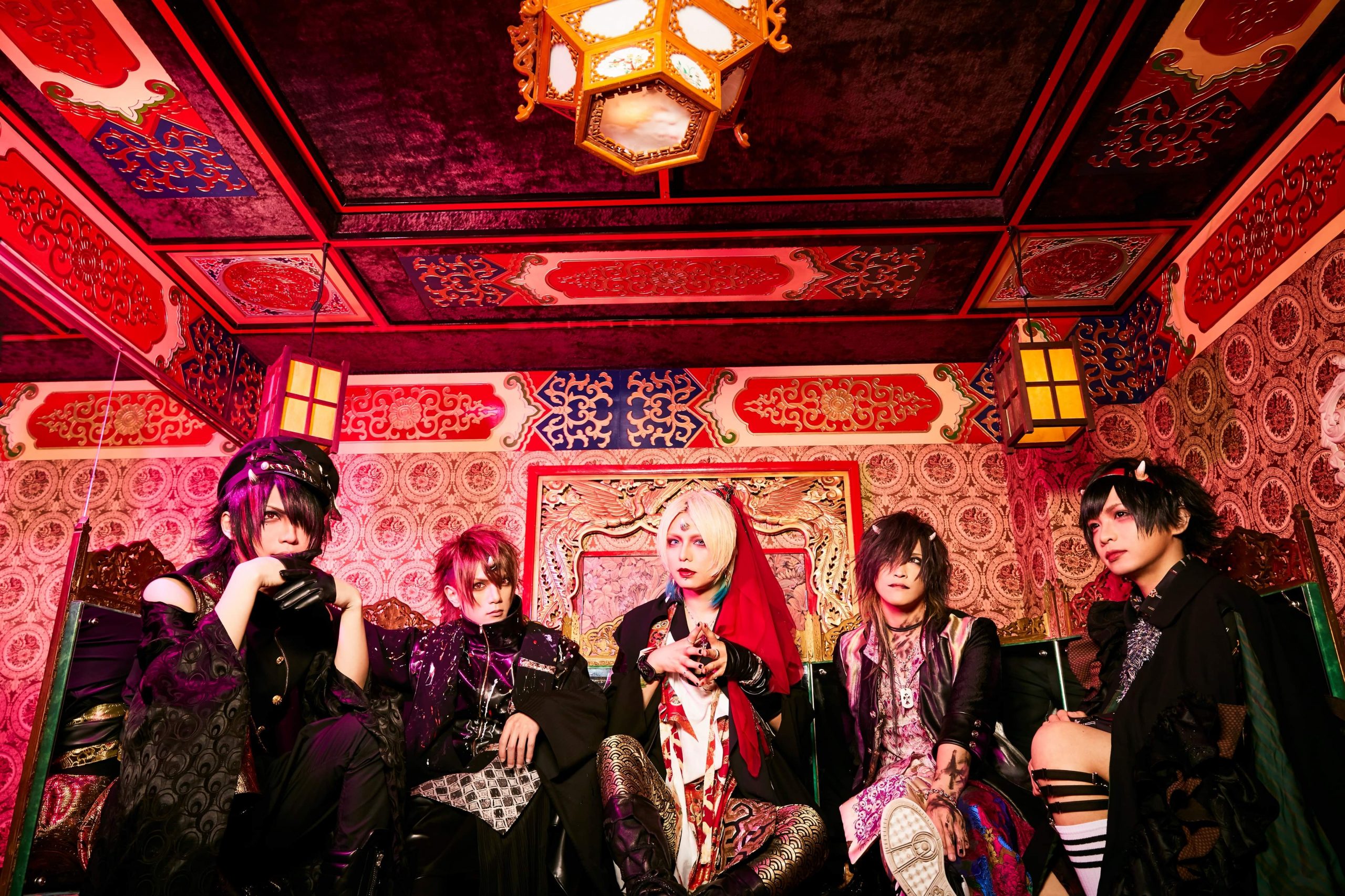 Beginning with secret activities at Meguro’s Rockmaykan, their official debut was in March 2007.

Based in Tokyo and playing all over the country, in 2009 D=OUT embarked on their first European tour.

They were able to have their major debut in 2011 with their single ROMAN REVOLUTION.

Building up energetic show after energetic show, D=OUT continues to increase in popularity.  They experience changes in their member lineup, and since August 2015, they have been playing with the following members: Kouki (vocal), Ibuki (guitar), Hikaru (guitar), Reika (bass), and Naoto (drums).